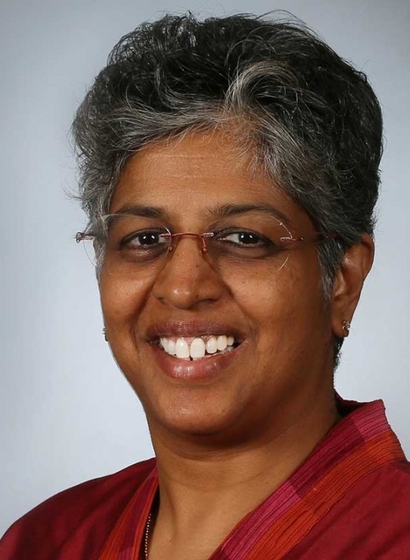 Top 50 Most influential interior designers in the Middle East 2017

Having worked in the region for more than two decades, Indu Varanasi has been at the head of her design firm, IR Design, for 13 years. As IR Design started out in the retail industry, Varanasi also provides company branding for her clients.

Implementing ‘design consciousness’ in all of her projects, Varanasi has worked on numerous outlets, mid-size shopping malls, corporate offices, food and beverage outlets, and hotels. Varanasi has also begun two new strategic collaborations – one in China, where she is designing a museum in the Hunan Province, and the other in Tanzania in Africa.

The company is also designing a hotel room prototype, as well as concepts for the expansion of Novo Cinemas, and a palace in Sharjah – the studio’s largest residential project to date. In addition, Varanasi is collaborating on an 11-storey building with Tanzania’s CRDB Bank in Dar es Salaam.