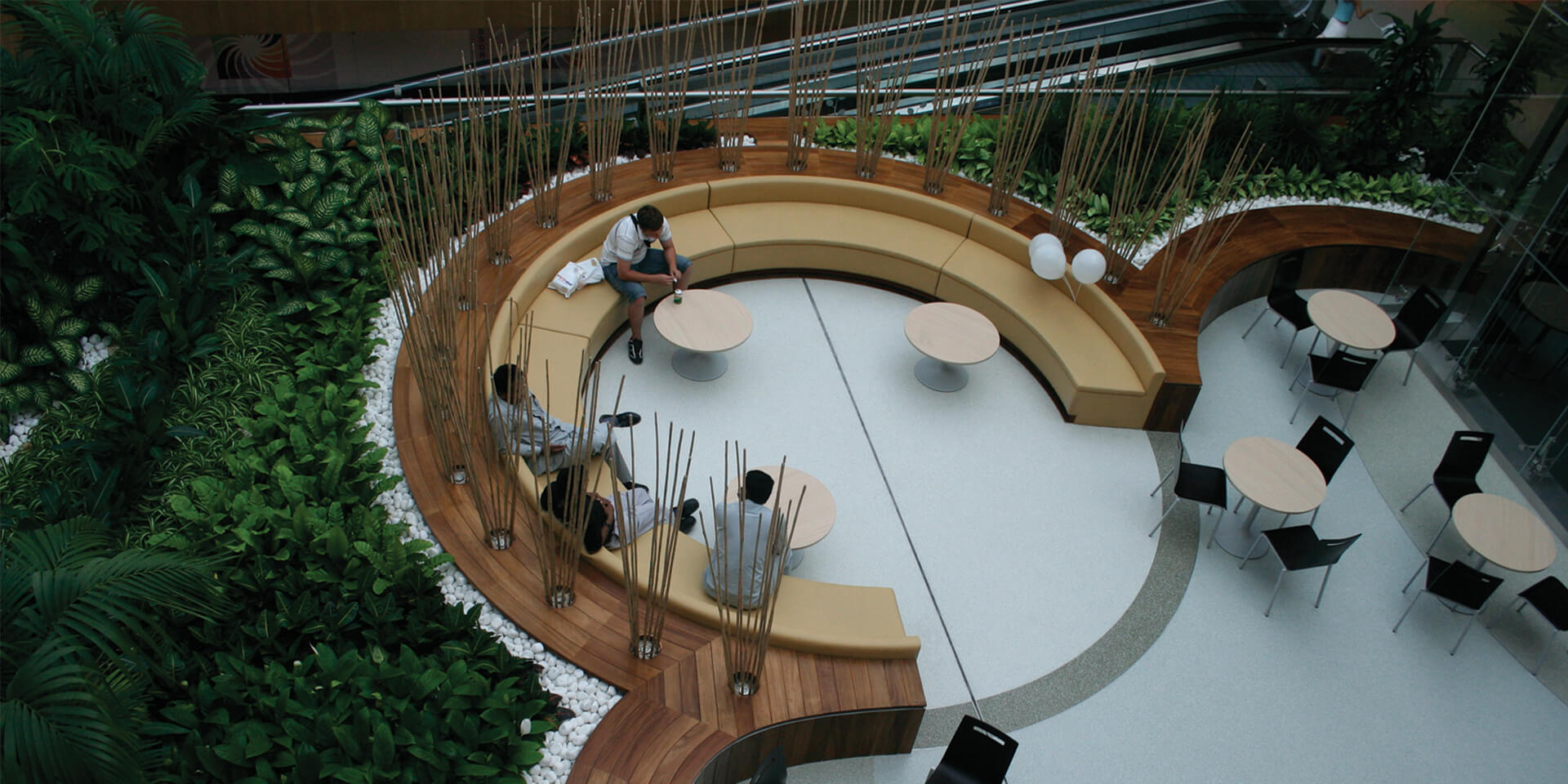 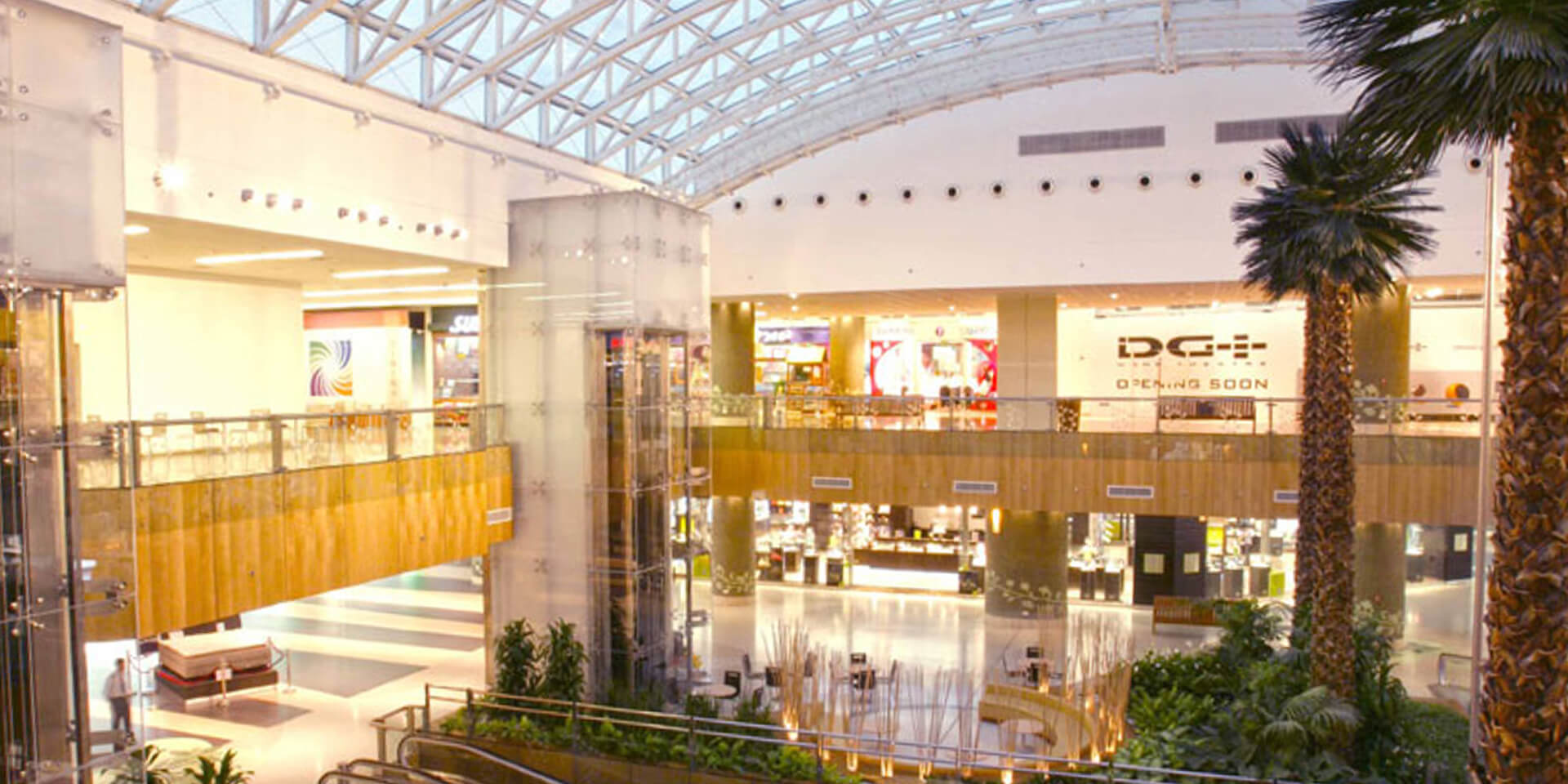 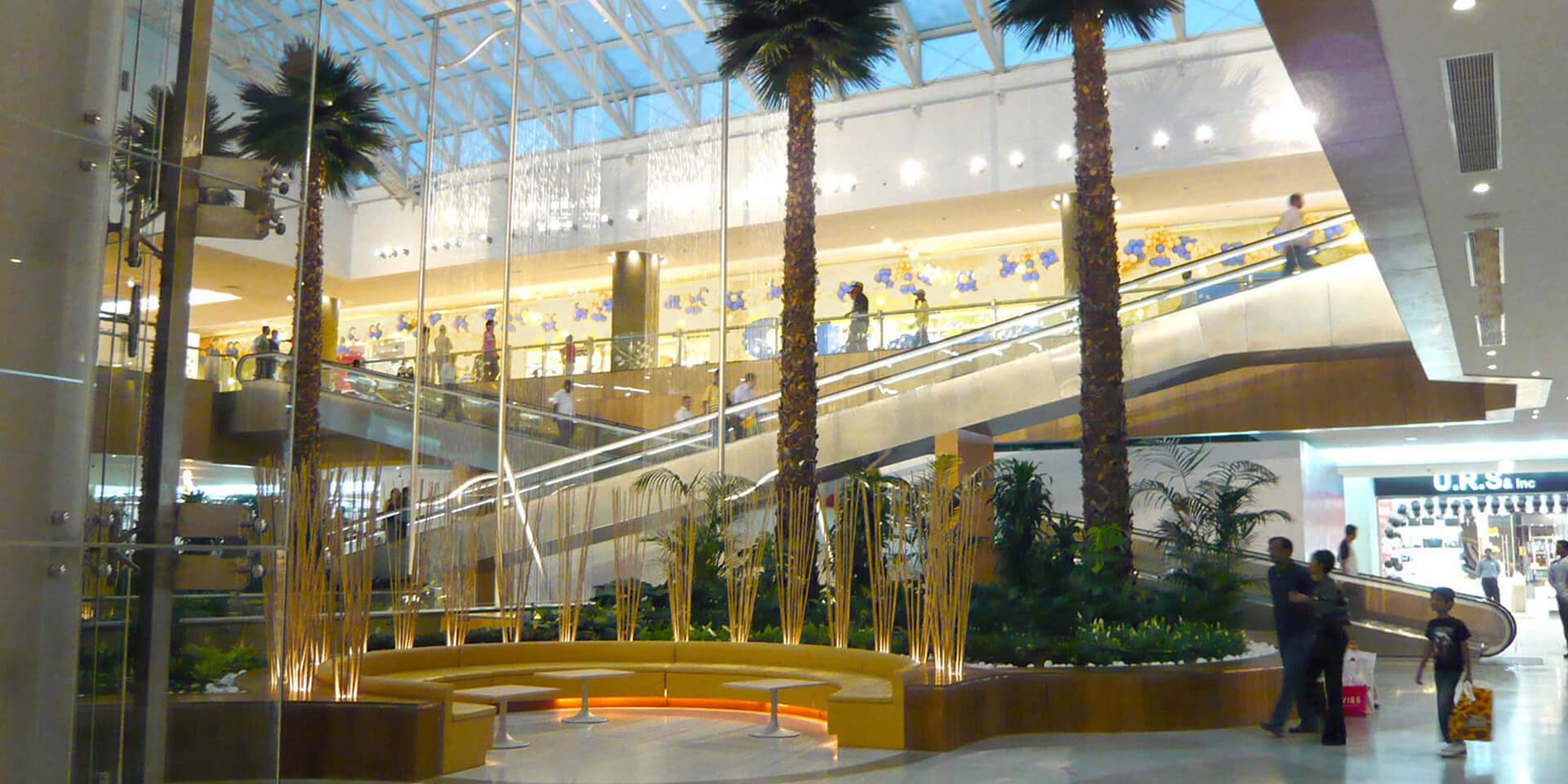 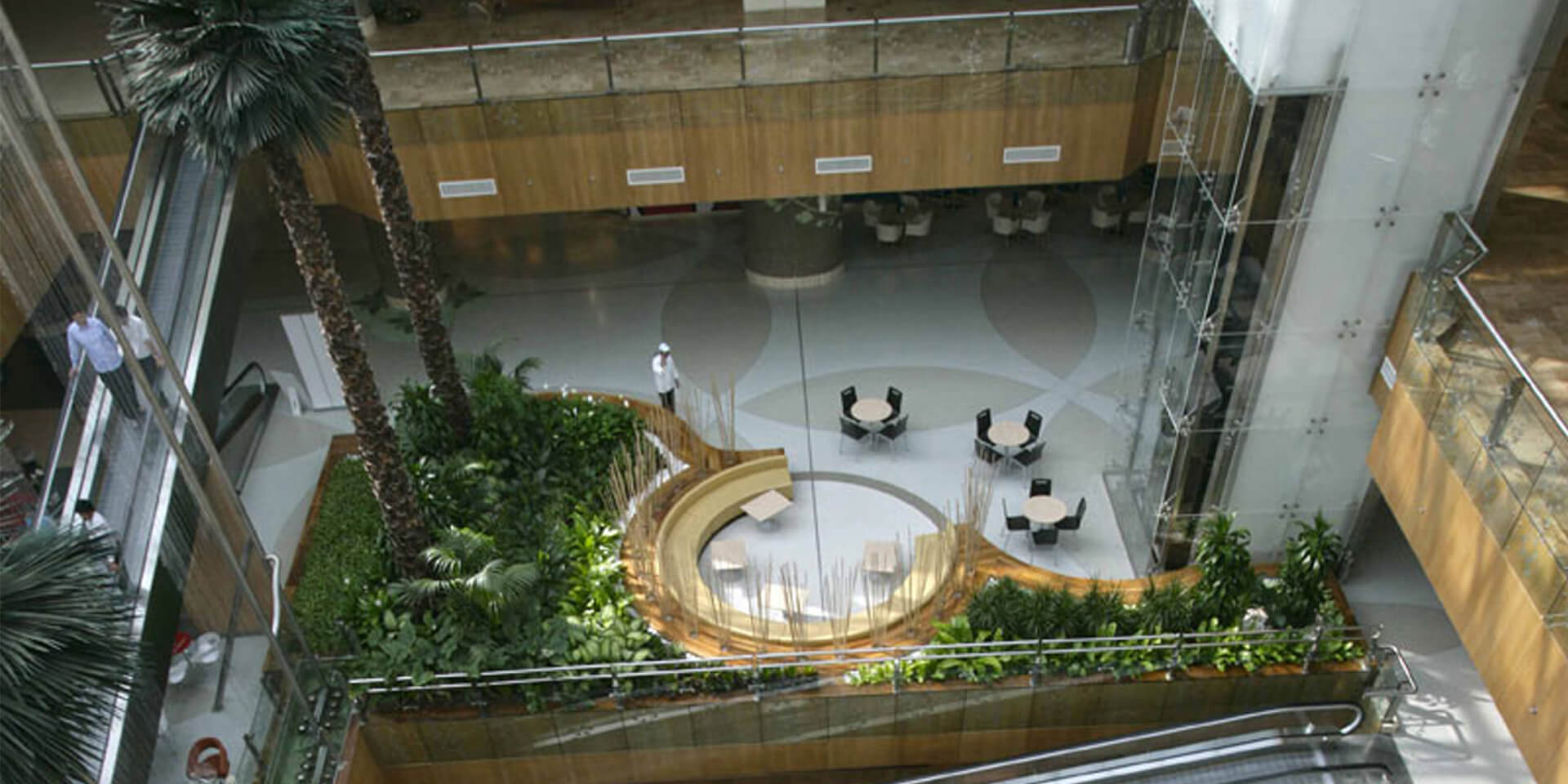 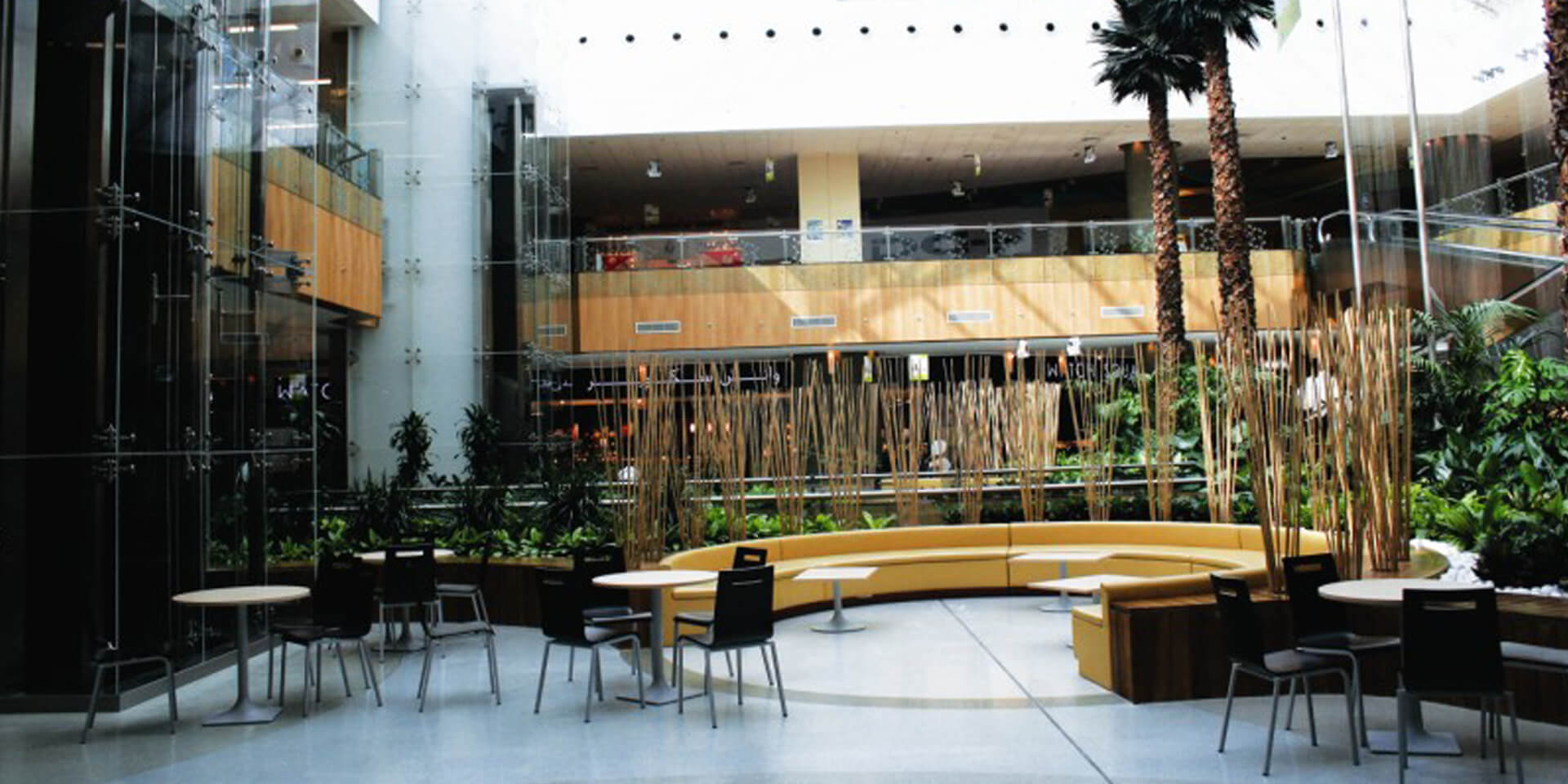 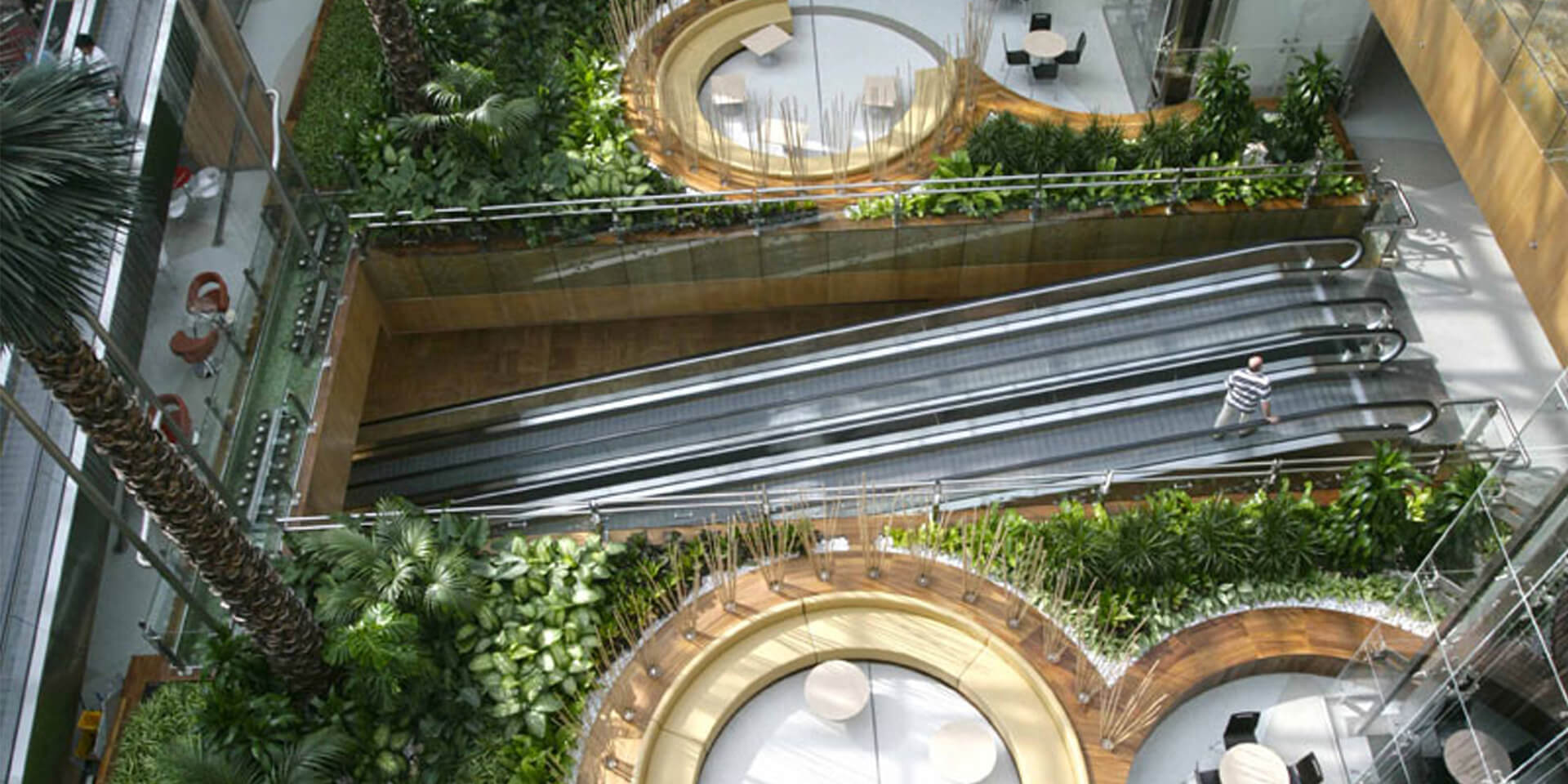 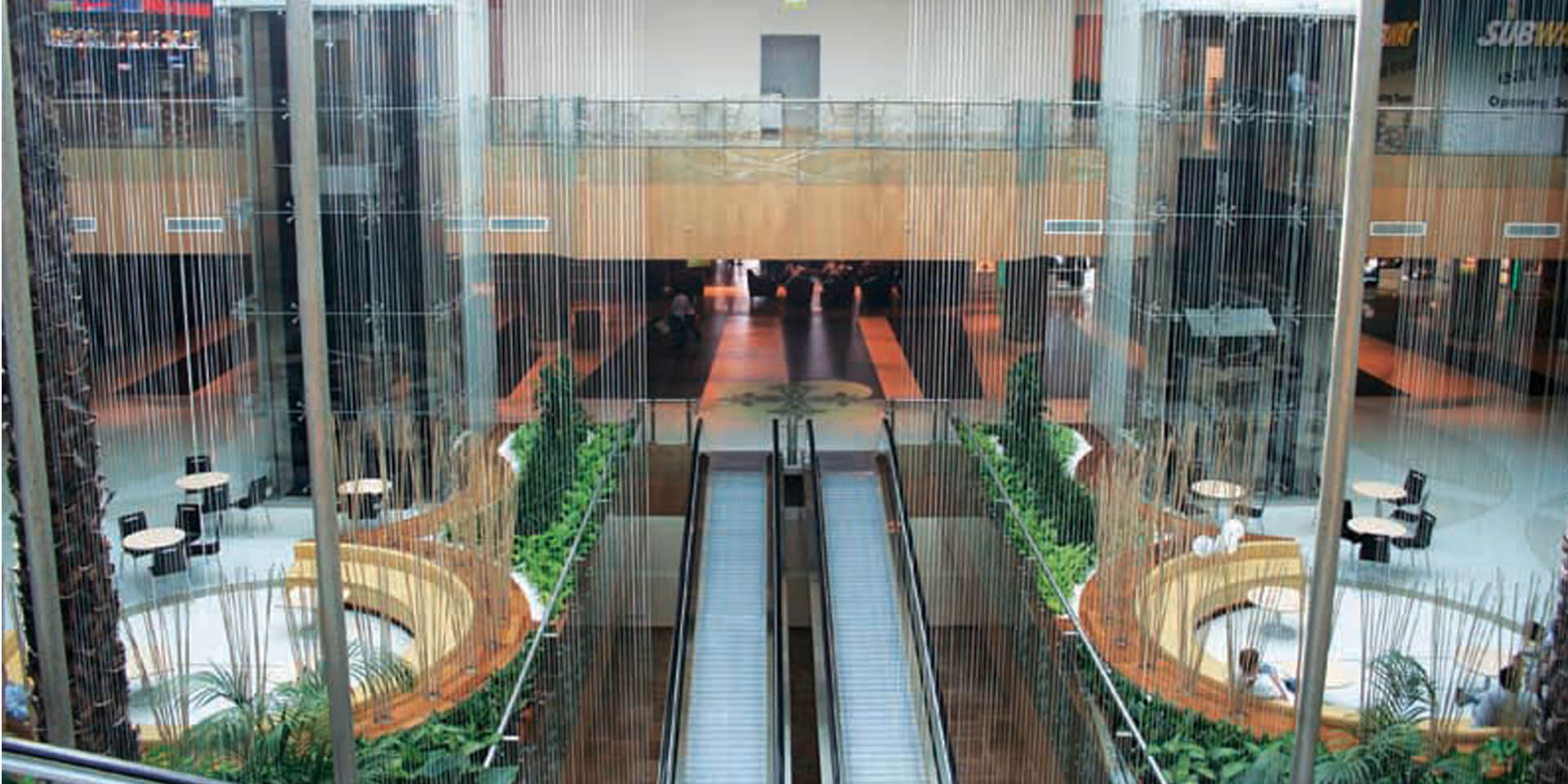 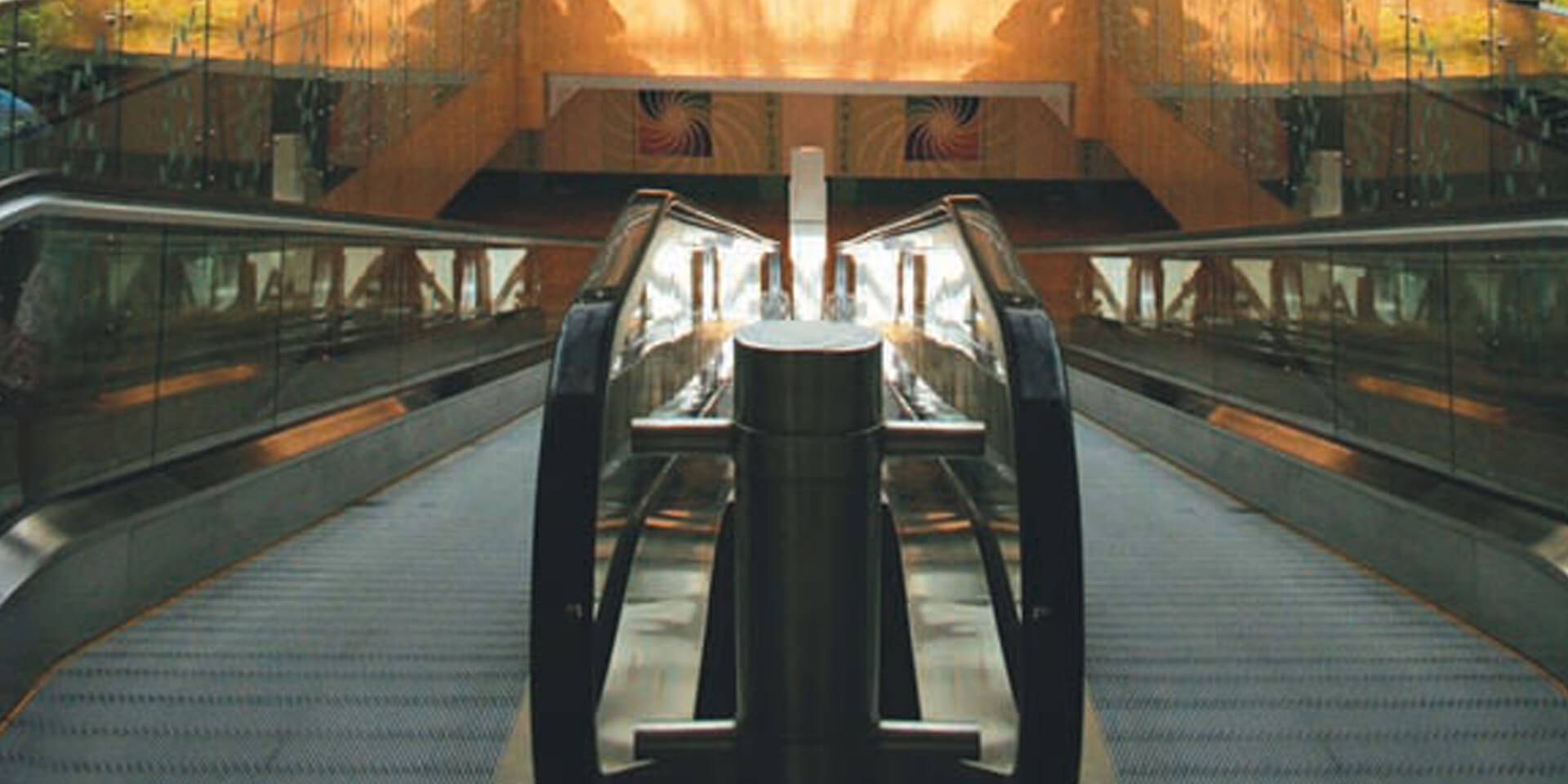 Envisioning a mall beyond traditional retail.

Located on Dubai’s main transportation spine, The Sharaf Group’s Times Square Mall was designed with efficiency and ease of entry and exit in mind; reflect the needs and expectations of Dubai’s residential shopping needs and culture.

With its small format and large central space, I R D believed the mall could become a destination that went beyond traditional retail. Through our design vision, the common area was transformed into a community gathering space, where exhibitions, fairs and smaller artisan displays could be conducted. An indoor landscape area was concepted and executed, preserving enough voids for additional exhibitions. Skylights were also included to allow natural light to seep into the space and draw shoppers to the public seating spaces.

I R D also provided the design for all public areas, entrance lobbies, mall corridors, and washrooms, along with tenancy guidelines for retail operators. The commercial success of the mall is often showcased among the local business community. It also hosts the largest artisan fair in the City, held on a fortnightly basis.